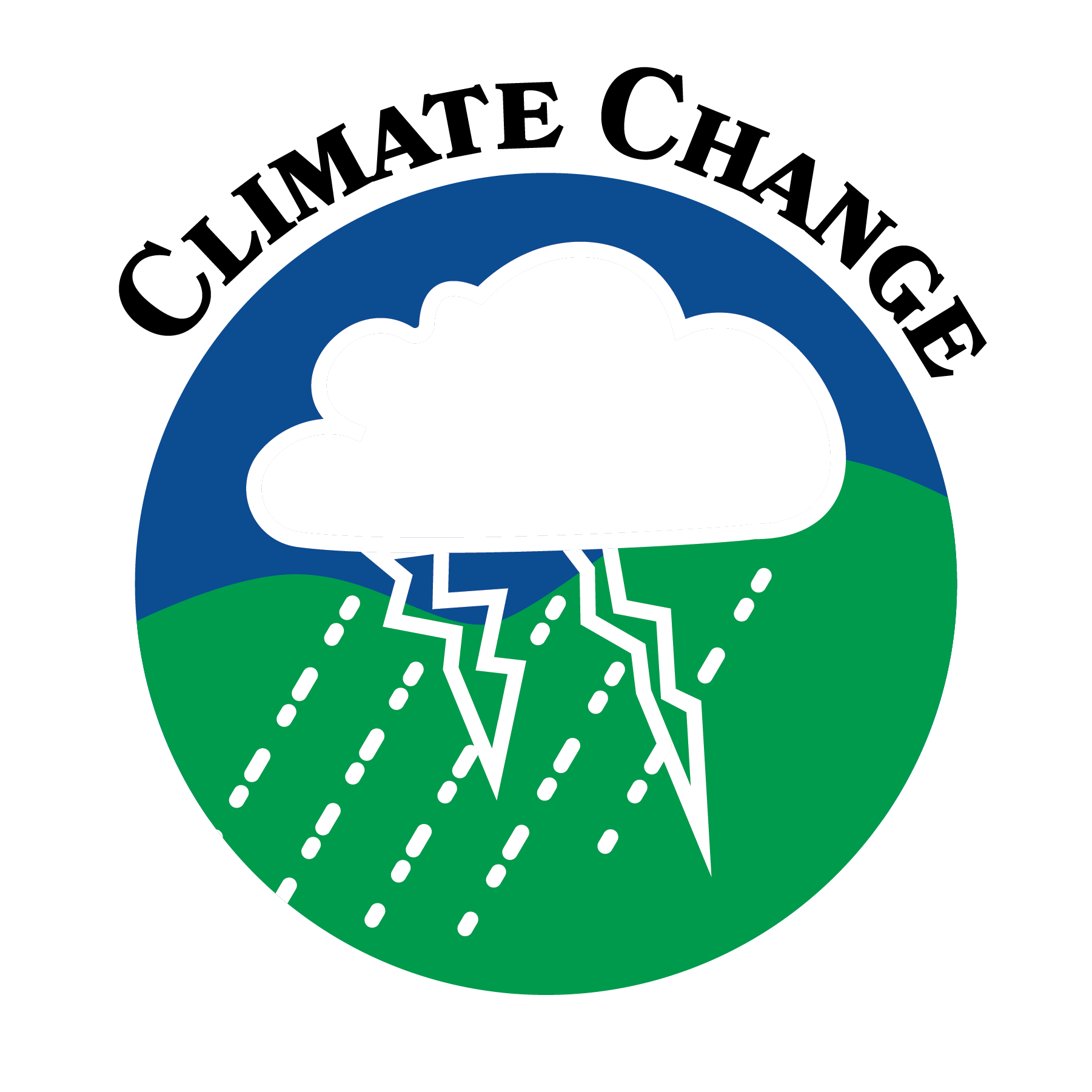 Rich Larson recently posted a denunciation of “knee-jerk” environmental policy in Montpelier. I am rebutting several points that he made.

First, I object to the characterization of the Global Warming Solutions Act as a “knee-jerk reaction” to climate change. Scientists, political leaders, and people of all stripes have been watching the slow tsunami of climate change building for the last 30 years. As a society we have failed miserably to address it in any meaningful way.

Having looked at Vermont’s own good faith and useful efforts (like Efficiency VT and mandates that the electric sector deliver increasing percentages of clean energy), the legislature (at the time I was serving) also had been looking at what other states and countries have done, and had spoken repeatedly with advocates, critics, and regulators. We considered what has and what mostly hasn’t worked. Then we looked at what we could do.

The Global Warming Solutions Act does indeed create a “non-elected board” that will promulgate rules. Mr. Larson finds this outrageous. State government is full of non-elected boards that promulgate rules. I know because I served on and then chaired the committee that reviewed every single one of them; from Medicaid eligibility to beaver trapping to wind turbine sound levels. They come from every agency and department in the administration and NONE of those departments are elected. Rather than violating the principle of democratic self government, our state government and every other state’s government is built around this principle. It is how things get done.

Mr. Larson is also indignant that Vermont might adopt some laws or regulations that were implemented in California first. There are several good reasons why we might do that. One example: 3 years ago Vermont adopted California’s efficiency standards on household appliances. Why didn’t we adopt our own standards? Two reasons. First, Vermont does not have the expertise, money, or testing laboratories to do the required testing, examination and creation of new standards. California does, so we save time and money by adopting their research results. Second, if we adopt standards that are not also adopted by a powerhouse economy like California, manufacturers may simply choose not to sell their product in VT rather than retool and make a special Vermont version. Vermonters like Vermont versions, but Ford and GE don’t.

The Climate Council will indeed make Rules, as their mandate from the legislature requires them to do. However, page 20 of the Global Warming Solutions Act clearly states that “The General Assembly may repeal, revise, or modify any rule or amendment to any rule.” On page 23 the Act requires the Joint Fiscal office to prepare “an analysis of the economic, budgetary, and fiscal costs and benefits of the plan.”  It further lists the House and Senate committees who must receive both advance notice of any rules and the fiscal analysis.  This doesn’t sound very knee-jerk to me.

And to turn to the personal, Mr. Larson implies that I am an ideologue not looking at these problems practically. In fact, when VPIRG sent out their candidate questionnaire for this year, there was a question about whether I would support a mandated percentage of electric vehicle sales (EVs) and another asking whether I supported a moratorium on the sale of light duty gas powered vehicles by 2035. In both cases I said that I did not. The first because, as Mr. Larson noted, we do not have the grid capacity yet for 50% of cars to be EVs, and the second because we definitely don’t have the capacity for 100% EVs.

I told them that I know those weren’t the answers that wanted, but they were my honest answers. They responded with an enthusiastic endorsement BECAUSE of that honesty, because I do my homework, I stand by my decisions, and I am willing to learn. That is exactly the kind of leadership that we DO need in Montpelier.

Finally, Mr. Larson holds up Sally as the kind of leader who doesn’t rush to radical solutions. The problem is that Sally doesn’t rush to any solutions. She offers no alternatives to these ideas and continues to beat the drum of “now is not the time.” In that at least she is right. The time for action was 25 years ago. Now is far too late, but it is all the time we have.